Acre Woods Eastwood was a hive of activity during late January with every room creating decorations and discussing the various celebrations around Chinese New Year.

The children at Acre Woods Eastwood make their own red envelopes and paper plate roosters.

Acre Woods Eastwood is a child care centre in Sydney that proudly serves the local area. With educators who speak a range of languages including Mandarin, Cantonese, Shanghainese and Hindi, they act as a great support to families whose second language is English.

To learn more about this early learning centre in Sydney or to book a tour, head here. 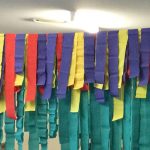 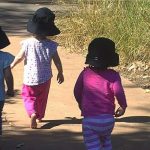 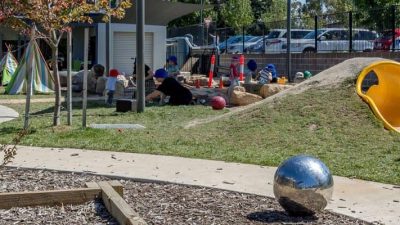 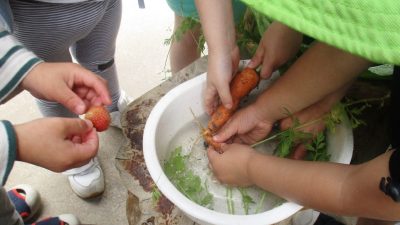 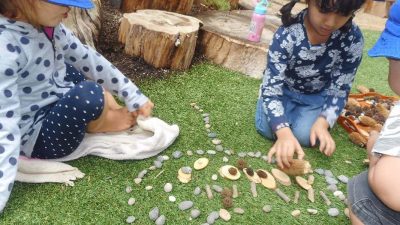 An Outdoor Wonderland in the Middle of the City