During their Summer Rain program throughout December and January, the children at Guardian Childcare & Education McKinnon explored the concepts of flight and shadows through a series of exciting activities organised by the Centre.

Educational Leader, Rosanna, shares details of the experiences and what the children learnt during the program.

“We were really excited to participate in the Summer Rain program, which was organised by Heidi, a local artist,” shares Rosanna.

“Each session was set up and inspired by Heidi, who went above and beyond to make the experiences as interesting and curiosity-sparking as possible.”

“There were many opportunities for the children to demonstrate creativity, persistence, problem-solving and facilitate their own learning through a connection with their environment.”

Throughout the program, the children experienced a magical range of activities, including two Centre favourites, “Come Fly With Me” and “Shadow Play”.

Come Fly With Me

In the Come Fly With Me experience, the children were encouraged to explore the concept of flight and the wind’s relationship to it. Heidi began the session with an initial discussion about what flies in the sky and what assists objects to fly, before diving into a variety of age-specific experiences that explored the concept. “Some of the children created their own crazy flying creatures using recycled resources, which resulted in some quirky and creative masterpieces,” shares Rosanna.

“We then placed the creatures in the wind tunnel to see if they could fly, which was a true highlight of the session.”

“This generated excitement and a discussion on gravity, flight and weight amongst the older children, who spent time taking and comparing notes on what they thought gravity was.” 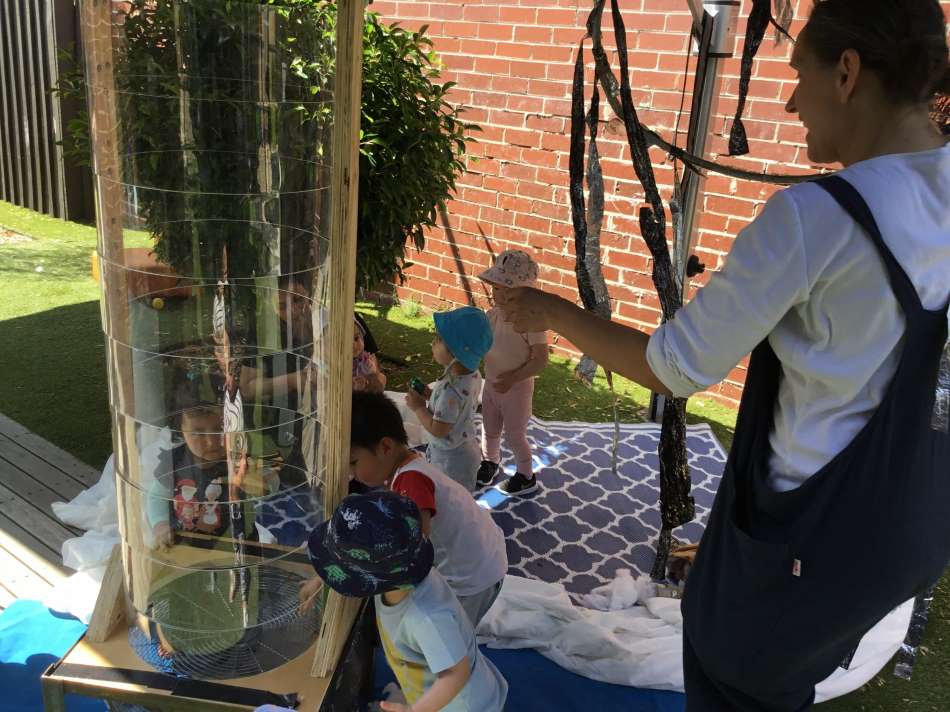 “Instead of flying creatures, the younger children experimented with throwing cotton fluff into the wind tunnel, watching it soar and trying to catch it. It truly was an enjoyable experience for the whole Centre.”

For Shadow Play, the children were taken into a new world by Heidi, who had set up an entire room as a world exploring shadows. Features of the installation included white walls, a screen, a floor covered in white paper and a light projector casting shadows over the children. 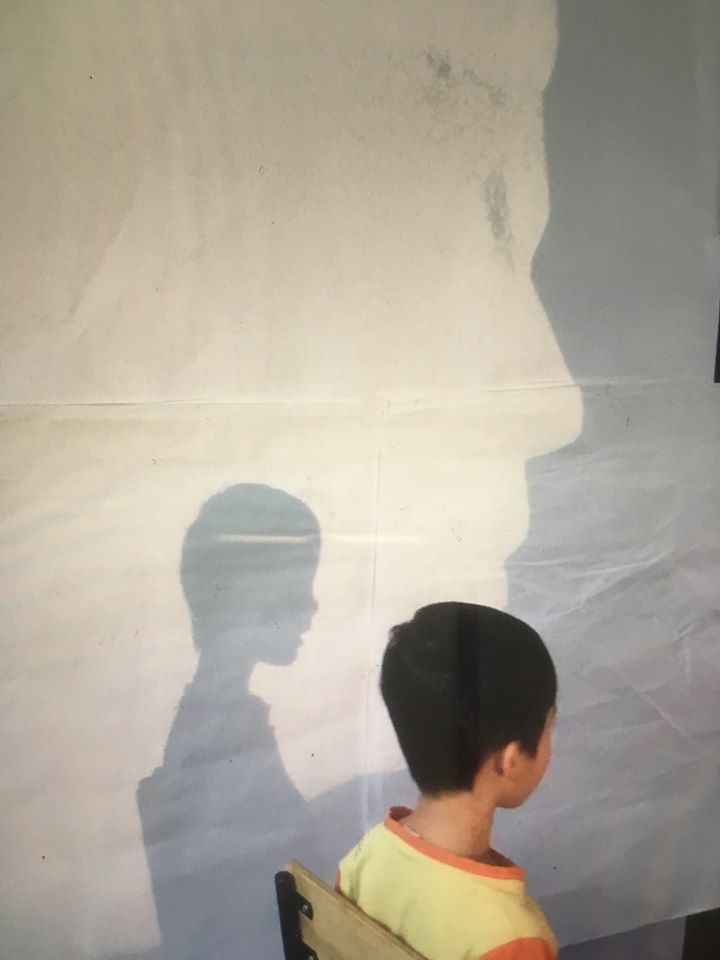 “Without a doubt, this was one of the children’s favourite experiences,” says Rosanna.

“Setting up the experience in a room and allowing the children to visit a new space created a build-up of excitement and anticipation prior to the experience.” 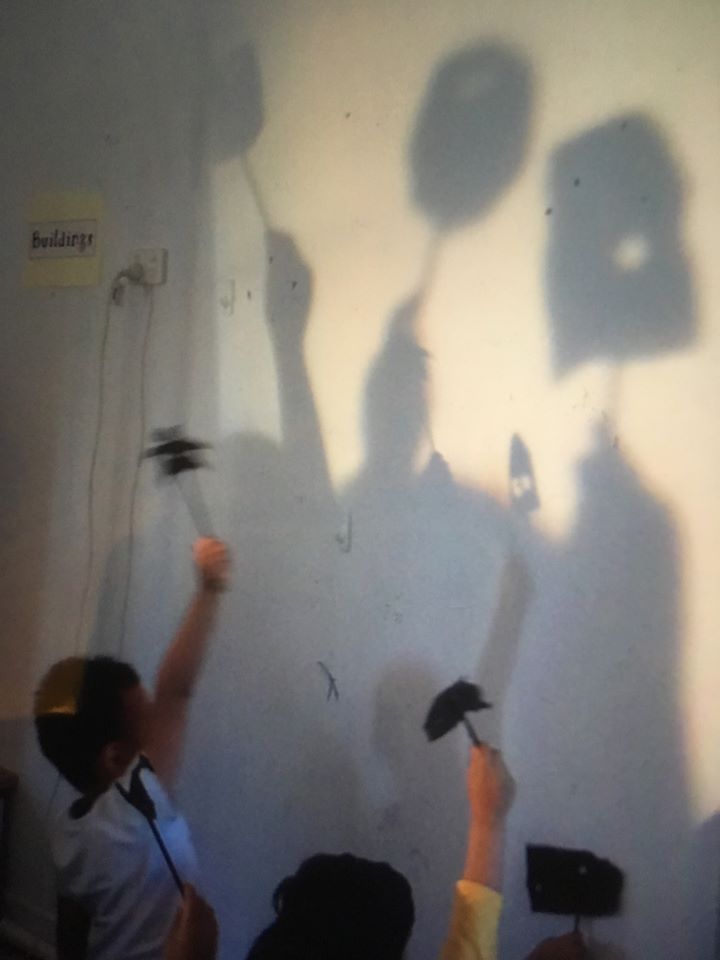 “The younger children spent their time exploring shadows outdoors using the sun and chasing their own, and each other’s, shadows around.”

Rosanna and the team look forward to continuing to explore the topics and concepts covered during the Summer Rain program throughout the year. 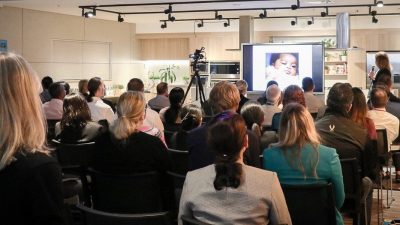 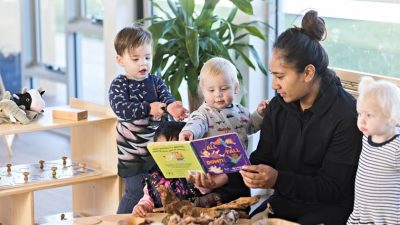 Book Week 2020: Celebrating the Joy and Magic of Storytelling