Acre Woods Roseville prides itself on their team of dedicated and long-standing educators. Hailing from a variety of backgrounds and cultures, three team members are celebrating their 10th year with Acre Woods and another six who have been with the centre for over six years. This consistency has made for a strong and cohesive team who have built solid relationships with families and the local community.

Clare Stewart, Acre Woods Roseville’s Centre Manager says, “One of the things I love about this team is their diversity, they have all studied somewhere different and bring a wealth of knowledge and experience. They are all very respectful of each other and love to share their cultural diversity with the children and families.”

Within the rooms educators share their languages through songs, games and stories. Clare says, “At the moment, Mandarin and Spanish are being used and highly sought after by our families… our other cultures like Persian, Jewish, New Zealand, Eastern European are also being felt and seen within the environment.”

Clare’s own daughter attended Acre Woods and talks about her personal experience with the centre’s cultural focus:

My daughter attended the centre from when she was four months until when started school this year and I was amazed at how many languages she bought home — she would sing songs in Persian and Mandarin on the way home and the school leavers gave a multicultural concert at the end of last year singing songs in four languages (English, Spanish, Mandarin and Persian). What an amazing experience for the children to grasp the concept of languages and how there are many ways to express themselves and say things.

Beyond the language focus at Acre Woods Roseville, they run a number of projects and programs which look into health, wellness, science and our Australian culture.

Here are just a few…

The centre runs a daily health and fitness program with the older preschool children where they explore healthy food choices and look at their body and how it works. Over the last two weeks they have been looking at a variety of fruits and tasting them to help extend their diversity and love of fruit. In addition to nutrition, the children are exploring yoga and mindfulness to help build the foundations of a healthy and happy future. 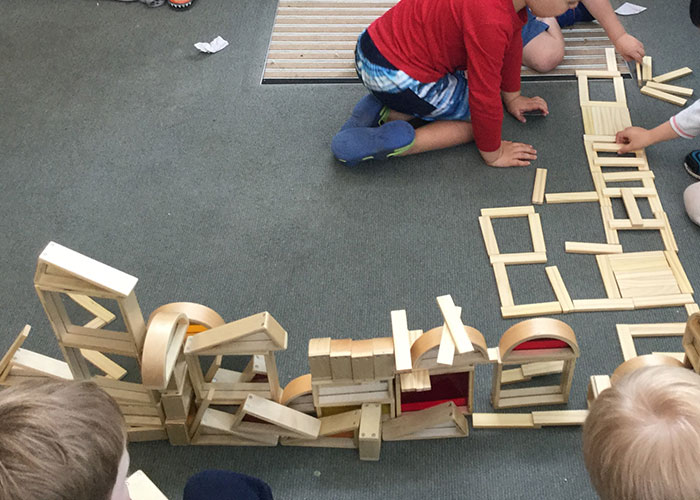 The children recently conducted an experiment on eggs as part of the centre’s science program. They left boiled and raw eggs in white vinegar and watched the shell dissolve over the course of a week. 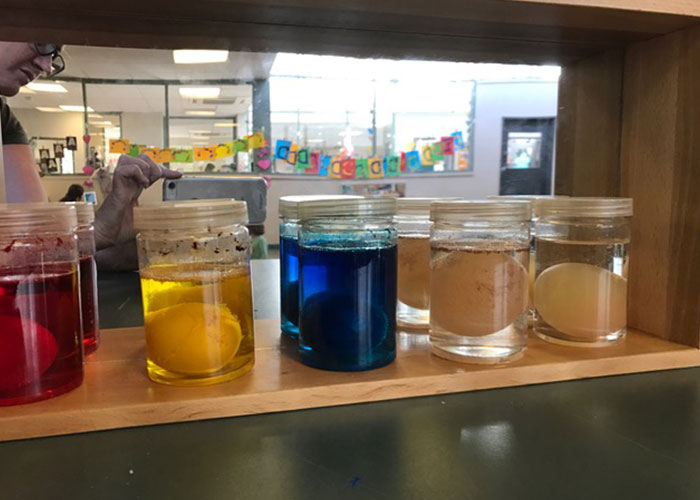 The older preschool children have been looking at construction and have been working cooperatively with a variety of blocks to build large cities. 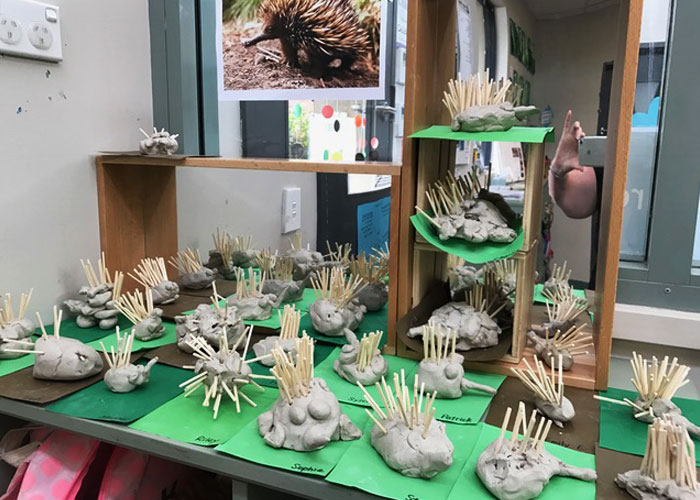 The children have also been exploring Australia and made some echidnas out of clay and sticks.

Sitting in the middle of Acre Woods Roseville’s incredible back yard is a magnificent 100 year old magnolia tree. Fondly calling it their “family tree”, this tree has seen celebrations, laughter, tears and many children grow and thrive throughout the years. Picnics and BBQs are held under the tree as well as their end of year concert and party – it really has become a part of the Acre Woods family.

Located in the leafy suburb of Roseville, this Sydney childcare centre feels like a home away from home. The babies and toddlers are in a cosy heritage listed house and the older children’s rooms are in a purpose-built building that’s filled with natural light with easy access to the backyard.

The big backyard has a worm farm, fragrant frangipani trees and a vegetable garden where they’ve just harvested pumpkins, tomatoes, corn and many herbs. Children are able to see first hand where some of their food comes from and even have the opportunity to taste them too. The large grass area is ideal for children to run and play ball games in or simply just to lie in the grass watching insects and clouds.

With dedicated educators and a real focus on the community, your child will thrive at Acre Woods Roseville. To see the centre for yourself and to book a tour, head here. 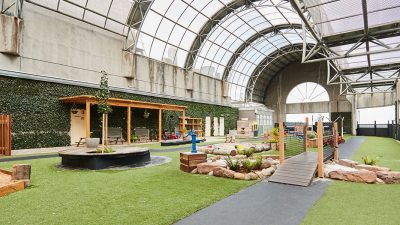 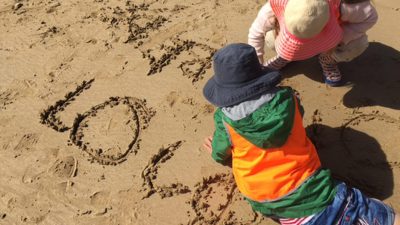 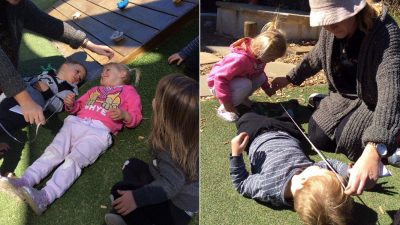