If you’re a parent, you’re probably well aware of the pull that the iPad presents. Screens are everywhere and, the reality is, short of an across-the-board ban on devices, there has to be a technology halfway point to encourage healthy iPad use. By using screens with intent and putting in boundaries, screen time can be beneficial and fun. Here are some ideas to help you work out how to moderate your children’s screen time.

When we’re talking technology, the throw-around term, ‘screen time,’ can be a loose one. To tighten understanding, screen time refers to any interaction with screens; whether through TV, video games, smartphone or the ever-popular tablet. There are four forms that screen time can take, and understanding each is key to curbing screen fixation.

Implementing limits on screen time is all about ensuring that your child balances time spent on screens with time spent away from them. Putting in hard-and-fast guidelines can stop screen time from becoming toxic and hindering sleep, manual and physical play, and social time. When it comes down to it – there’s nothing that beats actual interaction for championing your child’s development, education, and general welfare.

It’s a widely held perspective that putting limits on your child’s daily screen time is an effective way to ensure a healthy, mediated relationship with technology. The following information is taken from Raising Children and outlines age-appropriate screen time recommendations.

Less than 18 months
Avoid screen time, other than video-chatting.

18 months – 2 years
Use or watch only high-quality programs or apps with adults giving guidance as to what they’re using and seeing.

2-5 years
No more than one hour of screen time per day with adults watching or playing with them.

6 years+
Put consistent limits on time spent on electronic media, as well as the types of media used.

There’s a multitude of issues at play in curbing screen time. Physical problems can include irritated eyes, headache, fatigue and neck problems caused by looking down. Then there’s the danger of encouraging a static lifestyle, which could lead to obesity.

There are also developmental complications to think about, such as not getting enough actual interaction, which is vital in building social skills. Children need to learn how to deal with frustration, conflict and the notion of sharing by navigating these situations with other children. Too much screen time can also impede the broadening of different interests and the important learning that comes with them.

In essence, it’s not that the iPad is in itself doing damage, it’s more a case of too much screen time eating into your child’s time for doing things in the real world. With this in mind – always ask yourself what your child isn’t learning from technology.

When used in moderation, children’s screen time can be as beneficial as all the other ways to learn and play. If you make room for creativity, imagination, and even good old-fashioned boredom, a bit of screen time can be terrific. 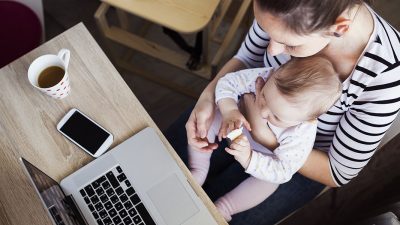 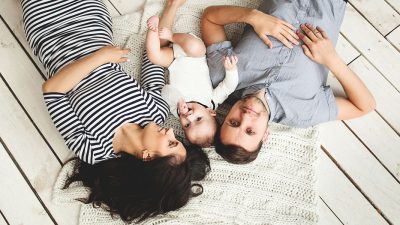 An Ode to Parents 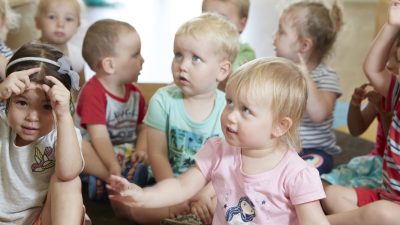