Being located in Sydney’s CBD means that Guardian’s Castlereagh Street Early Learning Centre has a city full of exciting opportunities at their doorstep. Opportunities that they’ve made the most of over the past five years for their excursion program.

Here, Education Leader, ‎Rebecca‎, reflects on the program so far and the effects the children have had on the changing community.

“For the past five years Castlereagh Street has spent time developing, refining and honing our excursion program so that it is not only an extension, expansion and revisiting of our children’s learning but also a rich and meaningful way for our children to be active citizens of the city – and part of the city which is their community.

Young children are citizens in the here and now, with the capacity to contribute to their community in powerful ways.

The City of Sydney is rich in learning opportunities. The learning environment it offers is optimal for the ideas, thoughts and theories of young children. It is an open forum for children to encounter and consider the ideas of others and to see the city from a completely different perspective.

Rather than seeing our excursions as separate learning experiences, they are embedded elements of our program. The city has become a giant and expansive concept of the ‘environment as a third teacher’.

The big questions in the Guardian template have transformed how we view our children’s thinking and how we can expand this on our excursions linking back to centre learning.

A broad question of “How do children get to know their city and how does the city get to know its children?” has guided the Early Learners’ excursions this year and broadened the thinking and planning processes of Educators. 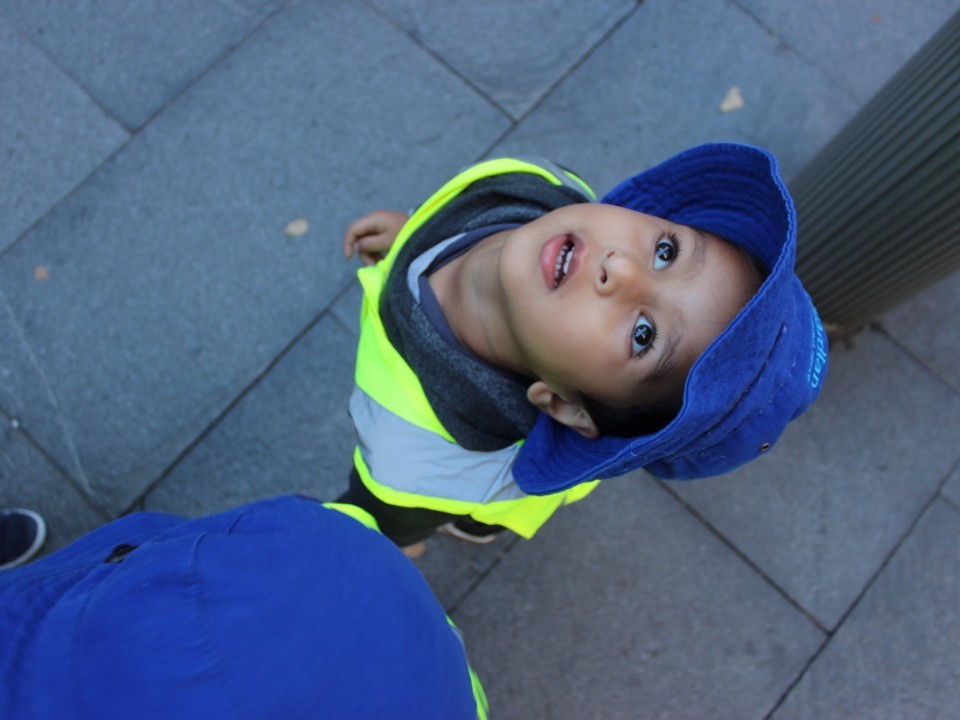 The City of Sydney is our community and the children its citizens. So how does a sense of belonging and ownership, and the rights of the citizens, evolve when a community changes and grows?

Recently the City of Sydney, and in particular Castlereagh Street, has gone through a great deal of change with the construction of the Metro train line. Buildings have been completely knocked down, roads torn up, iconic landmarks have been covered and moved, skylines have been altered, and new horizons have opened up.

As we walked out onto our street recently, there was an audible gasp from one of the children when he discovered that one of his favourite statues had been covered up to prevent damage from the nearby construction.

This very simple element of the city meant so much to this child, and many of his peers, and was such a strong tangible tie to his community.

Rather than see our changing community as a hindrance, we have embraced the new opportunities that we have been presented with. For example, the changing Sydney skyline has allowed floods of light to enter the city and open it up to new perspectives, new shadows have appeared and new buildings can be seen in the distance. Buildings that were knocked down have literally opened up parts of the city that we had never seen before.

New sounds can be heard from both underground as well as on the surface. One child thought that the city was playing music for the children to hear so they would feel happy about the changes and not scared by the loud noises. 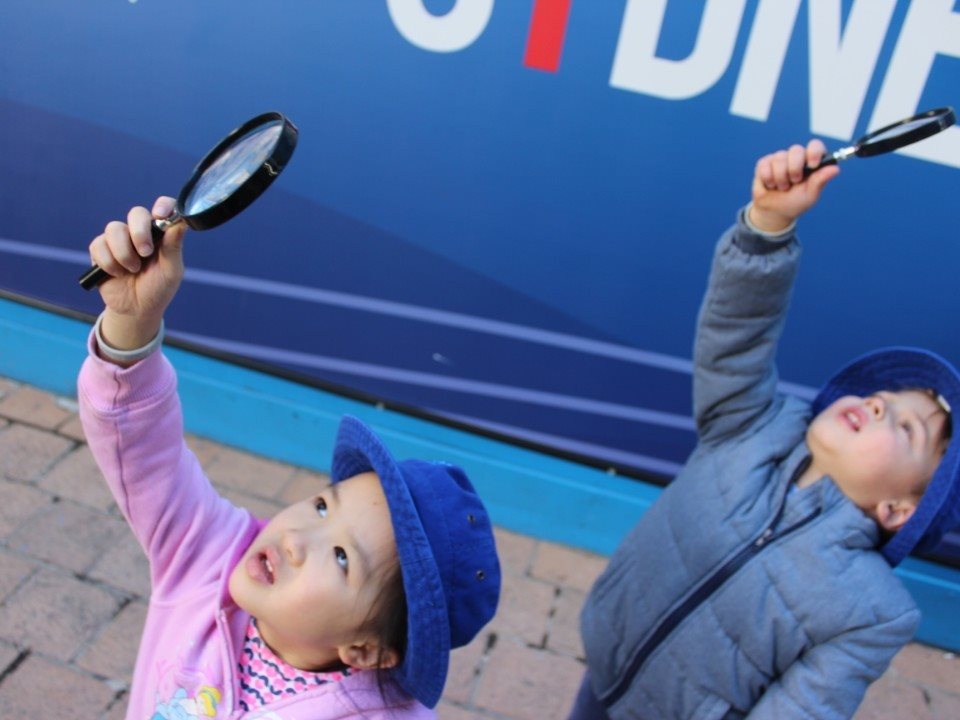 The city has prompted discussions and questions from both children and Educators and reminded us of the richness of learning through excursions, here are some examples:

“How far down does a city go?”

“Why does the city look different when we look at it from different places?”

“Can a city change and still be considered your community?”

While this is certainly not the end of Castlereagh Street’s excursions, it does mark as a new chapter of sorts. A chapter that Rebecca and the team are looking forward to adapting to. 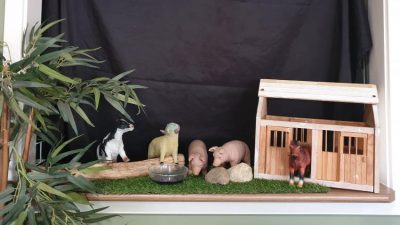 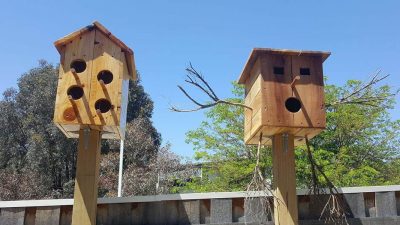