With bushfires hitting close to home, the team at Guardian Childcare & Education Pascoe Vale took action and organised a donation collection point at the Centre, where members of the community could drop goods needed by those affected by the fires.

Assistant Manager, Jess, shares details of the donation drive and how the entire Pascoe Vale community banded together to support those in need.

“As Australia has been, and continues to be, severely affected by bushfires, we wanted to help in any way that we could,” says Jess.

“It’s been heartbreaking to sit back from afar and watch as our country burns, and as a Centre we wanted to do our part to help the community.”

“We had several discussions with the local fire brigade, bushfire relief centres, Foodbank Victoria and family members who are part of the police and CFA to figure out how best we could support them.”

“They explained that there is a need for specific goods and money donations to support the families and animals that have been affected throughout the state.” 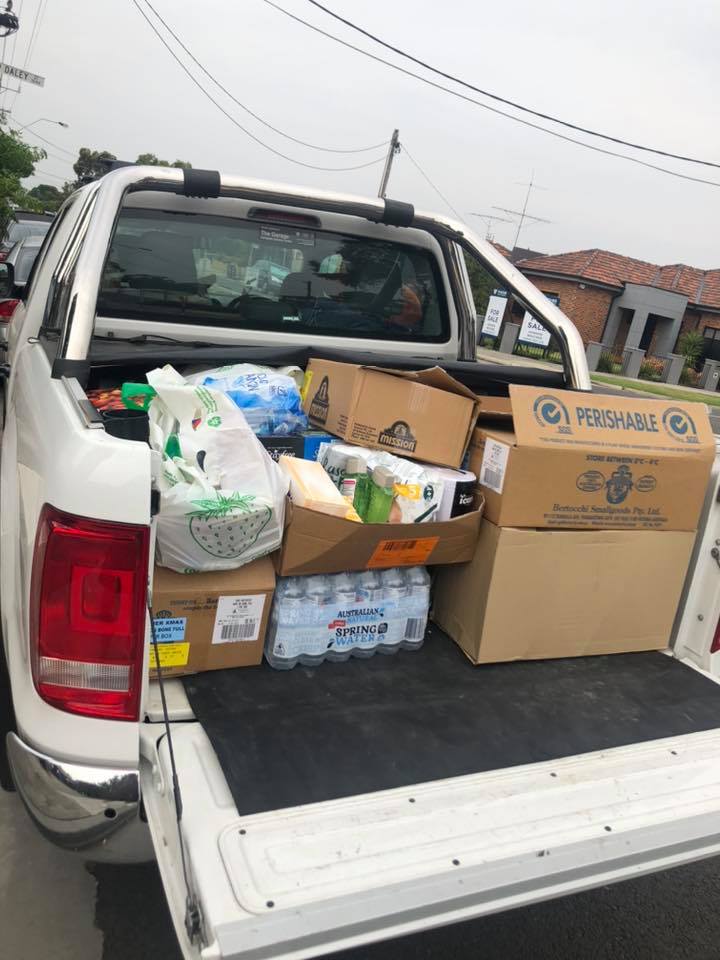 From there, Jess and the team came up with the idea for a simple community donation drive. She reached out to Centre families, community Facebook groups and local businesses, explaining what was going on and asking for their support.

A donation station was then set up at the Centre, where members of the community dropped by daily with goods to be distributed to bushfire relief centres.

“We received a large number of donations in such a short amount of time, which we were able to take to our local relief centre and Foodbank Victoria,” shares Jess.

“Community involvement is really important to us as a Centre, and it was wonderful to see our families and wider community be so incredibly supportive of the collection.” 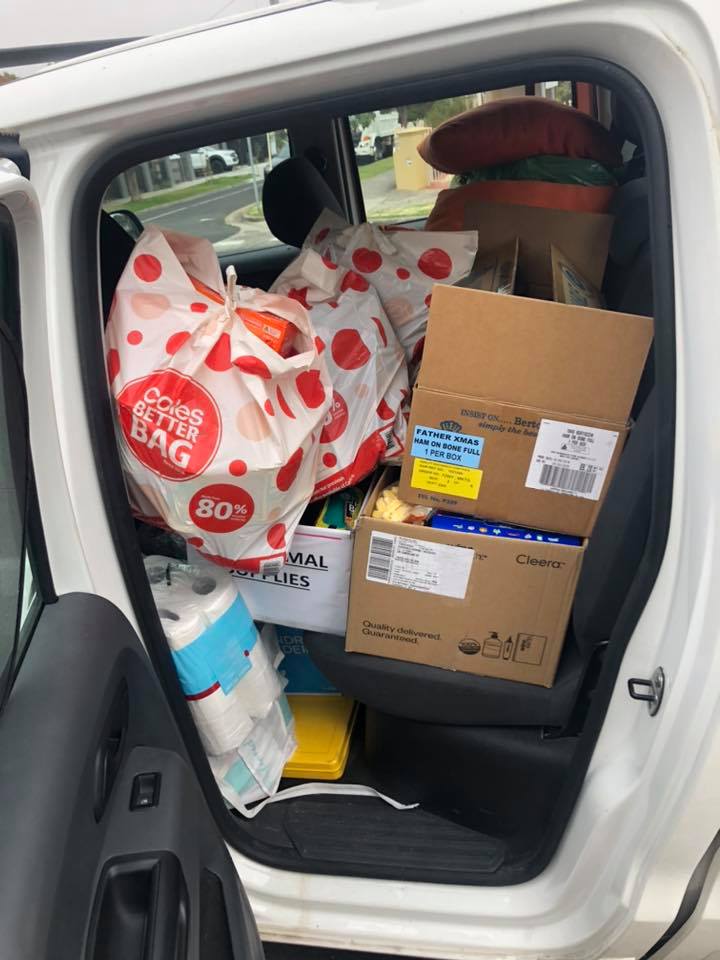 When it came to discussing the bushfires with the children, Jess and the team armed themselves with research and documentation that explained how to approach natural disasters, which was shared with families too.

“Many of the children came in asking multiple questions about the fires, with some even emotionally affected, and we knew we needed to support them,” says Jess.

“Using and sharing the documentation meant that we could all approach the conversation in a consistent, respectful, and most importantly truthful, way.”

Jess and the team are proud to have played their part in supporting bushfire victims, and plan to continue prompting conversations and awareness at the Centre. 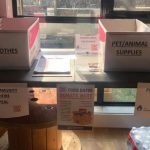 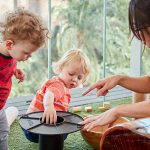 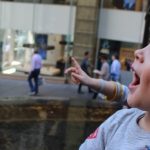 Excursions are Key for Child Development 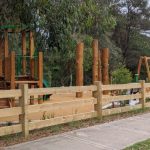 Top Children's Experiences in and around Parramatta 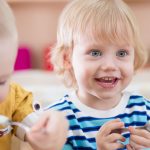 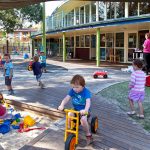 Outdoor Activities for Children this Summer 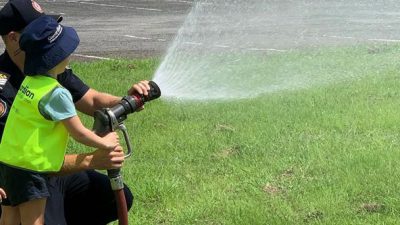 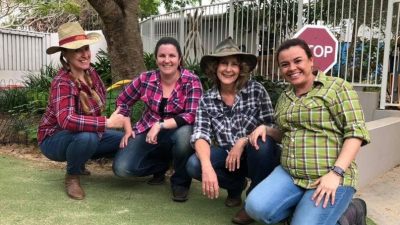 Hopscotch House Go Country for Fiver for a Farmer Fundraiser