If you’ve been to the Pre-Kindergarten room at Guardian Early Learning Centre – Charlotte Street in recent months, then you’ve probably heard the book Mopoke being read and children laughing along the way. The children love the book so much that it’s turned into an ongoing exploration of native birds and habitats.

Lead Educator, Stephanie, gives us an insight into how the project began and how the centre’s pen pal, Grandad Hammond has been helping them along.

“We received the book Mopoke in June and it immediately began shaping our program,” explains Stephanie.

“After months of having Mopoke in our classroom, the Pre-Kindergarten children still read it every day and remain delighted and intrigued by the story and the imagery.”

Mopoke is a children’s book written and illustrated by Philip Bunting – who worked on the illustrations for Guardian’s brand refresh – and tells the story of the little owl’s struggle to find peace.

“When we first read Mopoke, we found an interesting fact on the last page about how mopoke is a nickname for the Southern Boobook, Australia’s smallest owl,” shares Stephanie.

“After learning mopoke’s species and researching more about it, the children were curious about where he would live and what type of nest he would have in real life.” 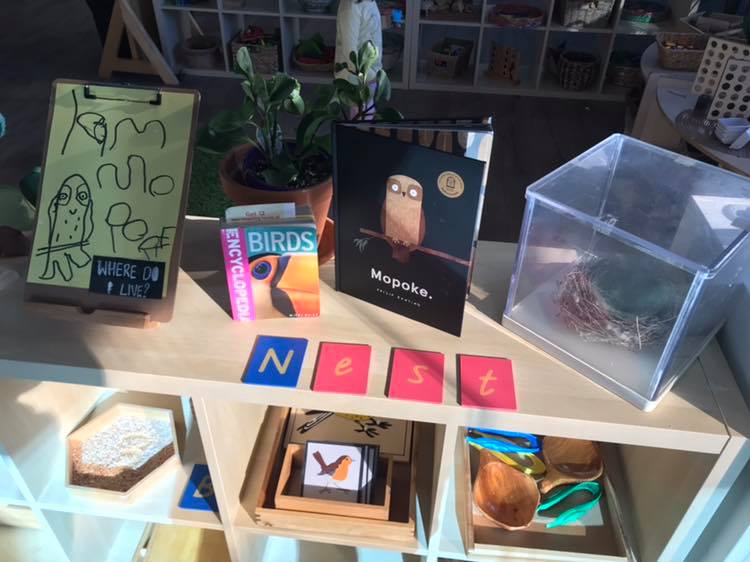 This initial questioning linked back to the room’s investigation about native Australian birds and their habitats, which has since expanded into an ongoing exploration and range of activities. Activities including visits from their pen pal, Grandad Hammond and building replica nests for Mopoke.

“Grandad Hammond is a retired journalist who lives on a block of land on the Sunshine Coast. He writes letters to the children once a week, sharing interesting stories and information about the flora and fauna in his area,” says Stephanie.

“He’s a world of knowledge and always has something to add to any of our nature-based projects. In the past, he’s sent over artifacts such as shark teeth, snake skins and boomerangs. His contributions fuel whatever we’re exploring with real life experience.”

For the Mopoke study, Grandad Hammond offered information and photographs of areas on his land where the Southern Boobook might live, and what types of nests they might build.

“We’ve recently made nests for Mopoke, based on the children’s ideas of where he would live. We used different materials and techniques, including sticks, clay and weaving,” explains Stephanie.

“It was really interesting to see their interpretation of the book and Mopoke’s character, as quite a few of the nests were colourful and abstract shaped, not at all like a traditional bird’s nest.”

The next step in the project will be an exciting collaboration with Grandad Hammond. He’ll be visiting the centre in a couple of weeks to build nest boxes with the children, to help support native bird nesting in the suburb. 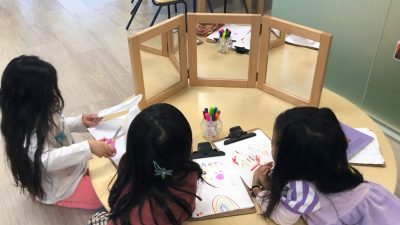 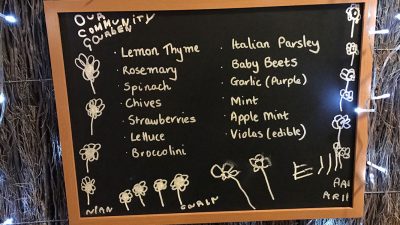 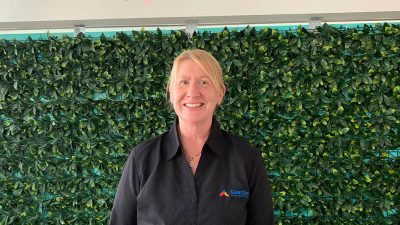 Centre Manager in the Spotlight: Jilly Anne from Tempe