Building an understanding and appreciation of different cultures is an important part of the Curriculum here at Guardian. We explore various cultures and traditions through projects, events, and cultural days, and love to invite our local community to take part.

Here are just a few of the recent cultural days celebrated at some of our centres. 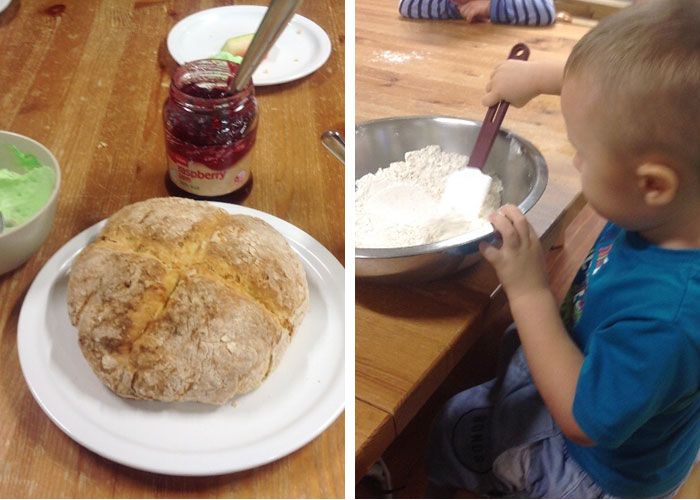 Irish born Lisa Concannon is an educator at Martin Place who recently celebrated St Patrick’s Day at the centre. She says, “I explained that St Patrick was a man who chased all the snakes away and now there are no snakes in Ireland and that parades are held all around the world like the ones we learnt about for Lunar New Year (the difference being there is a lot of green in our parades).”

Continuing to share her culture with the group she invited the children to make some traditional Irish soda bread. This was a little different than their usual baking as she introduced the technique of kneading the dough which, as she explained, is typically done with bread.

“We also explored the concept of the digital weighing scales, trying to identify the number that appeared on the screen. We used a spoon measurement to add in baking soda to the two different types of flour we used. We also used buttermilk – no-one was keen to try it on its own though! It became apparent to the children that it was difficult to stir the mixture like the usually would when we bake together. I showed the children how to ‘knead’ the mixture with flour so it wasn’t so sticky.” A couple of weeks ago, Guardian Early Learning Centre – Bruce celebrated Holi, an Indian Hindu Festival. To add even more colour to the day they held “The Bruce Colour Run” as a special activity for the children to participate in.

Organised by Navdeep, Vrushali, Kalpana and Jhansi, they shared part of their culture with both the educators and children of Bruce. Connecting with the local community, the Rampal family, who own a local Indian supermarket, provided the centre with the colour powder and jalebi (an Indian treat).

A story from Nursery 2 as told by an educator…

Today, we celebrated Holi Festival which is known as the Festival of Colours. Vurshali prepared different colours powder on different plates. Children were so excited when Vurshali brought the colours outside and put them on the floor. The educators started first by throwing some colours in the air and to other educators. Lawrence S, Piper and Harriet came straight to the colours and started playing and throwing colours to the ground. Soon all the children joined in.

Addilyn used both of her hands to gather the colours and rubbed on her face, hair and clothes. Adalyn clapped her hands when Vrushali threw some pink colours in the air and some went to her face. Vrushali then put both her hands on Adalyn cheeks and cover Adalyn’s cheeks with pink powder.

Patrick ran around and tried to catch the coloured powder that was falling down. Harriet covered herself with the colour and continued rubbing more colours on her face. Isabel laughed when she saw the colours that were thrown in the air. She used both of her hands to play with the colours. Soon she got colour all over her hair, face and clothes.

Brian bounced his legs up and down and threw the colours to his friends. He then put some of the colours in his hair as well. Brian laughed with joy and clapped his hands when the educators threw some more colours to him.

Freya was very curious watching friends playing. The educator who was carrying her put some blue colour on his arms and some pink colour on Freya too. Kaiden and Logan got some colours on their face and continued playing with their trucks.

Andrew was excited when he saw friends and himself covered with colours. He pointed at his tummy and said, “Andrew colours, Andrew colours.” To celebrate the cultural diversity at Acre Woods Roseville, Sarah, one of the educators, shared her New Year’s traditions with the Grasshopper room. Over the past four weeks the Grasshoppers have been learning Persian songs and words so it was exciting to be able to also celebrate Persian New Year.

In the morning’s group time Sarah talked about “Haft Seen” table and “Uncle Nowruz.” She explained to the Grasshoppers that each item on the Haft Seen table had a particular meaning:

They then talked about Uncle Nowruz who Sarah explained was like Santa, but Iranian. Later, the Grasshoppers helped Sarah to fill Persian dates with coconut powder. Sylvie said, “it’s sweet, but I like it.”

Rory was hesitant at first but after seeing the other children eating the dates he tried it himself and nodded his head showing he liked it too.

Afterwards, the children had a chance to make “Uncle Nowruz” at the art and craft table.

Through experiencing different cultures first hand, children are able to gain better appreciation of traditions and culture – both of their own and of others.

Interested in seeing the cultural days and explorations happening at your local childcare centre? Head here to find a centre and book a tour. 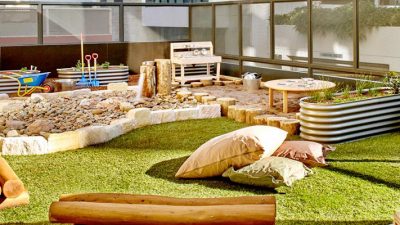 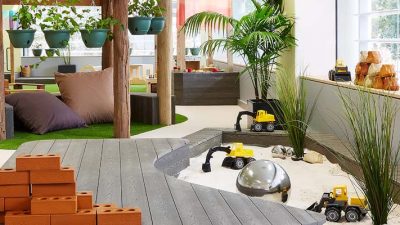 BrisbaneKids – “Nurture A Sense Of Curiosity And Discovery” 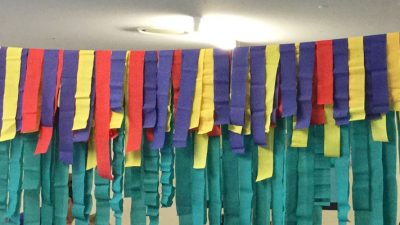