In response to the devastating fires across Queensland and New South Wales, the children at Guardian Childcare & Education Coorparoo decided to write letters of appreciation to local firefighters.

Early Childhood Teacher, Lucy, shares details of the project and the response the children received from Fire and Rescue NSW.

“Brisbane has had many days of poor air quality and ash from the fires across Queensland and New South Wales recently, and we’ve had to keep the children inside to protect them,” explains Lucy.

“Staying indoors led to a conversation about how bad the fires were and what this meant for the community. The children were concerned for the firefighters and wanted to thank them for keeping us safe.” 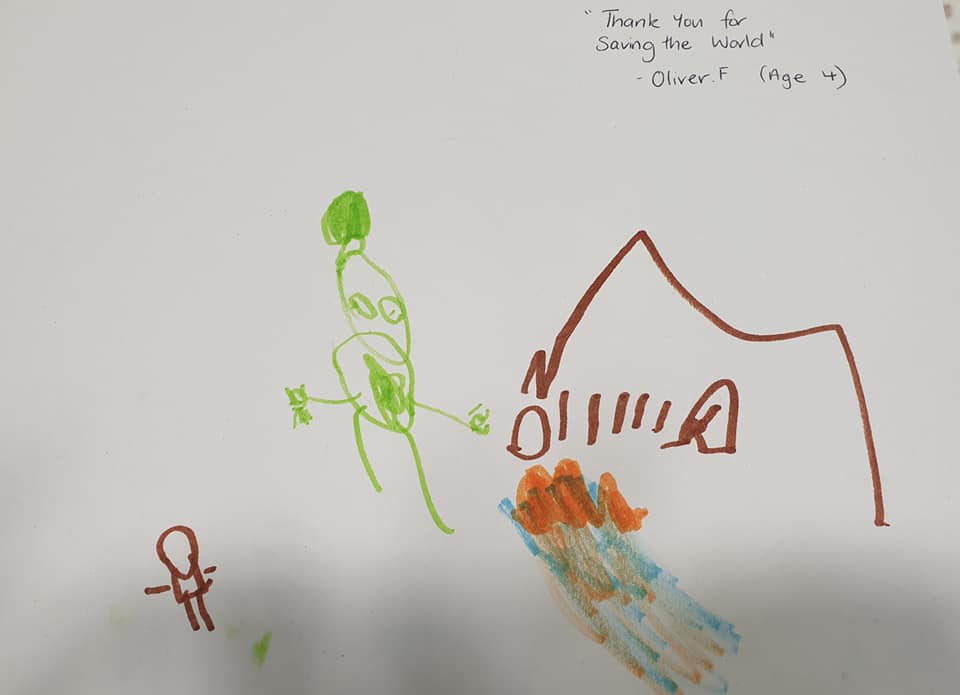 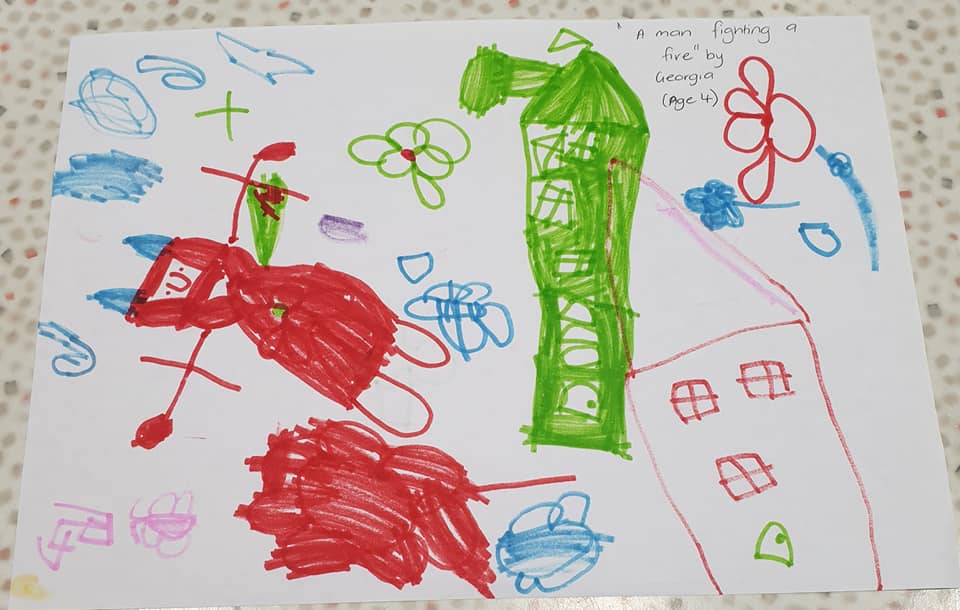 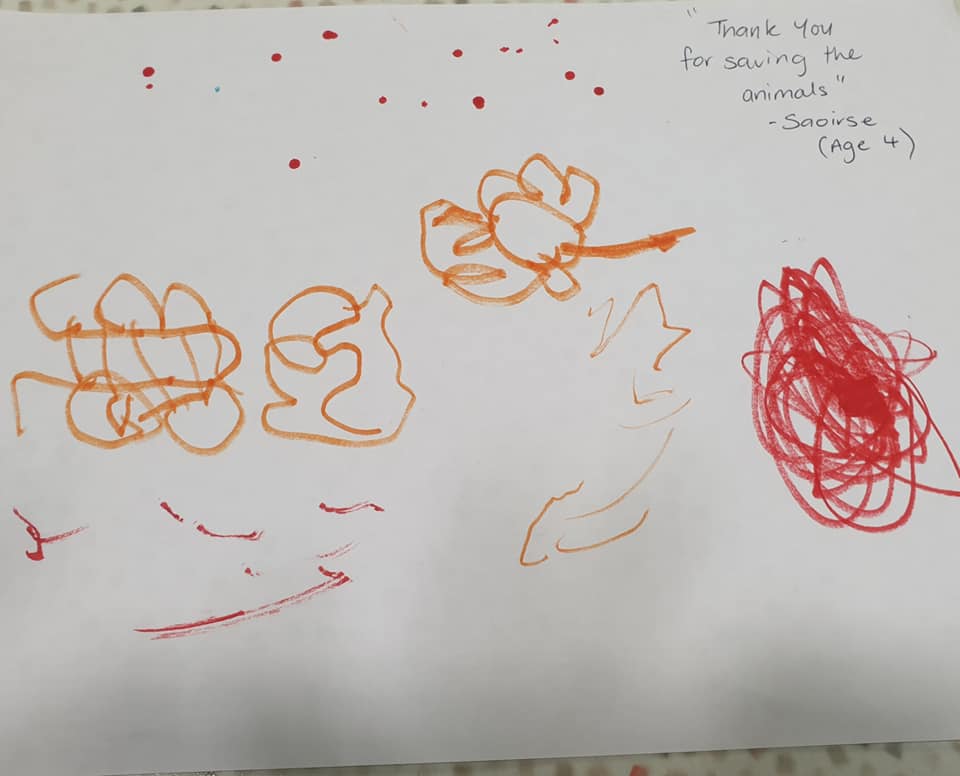 During the conversation, Lucy and children discussed the size of the fires and how people had lost homes, animals, possessions and even their lives.

“They were thankful to hear that the heroic firefighters were running into danger to help our community,” shares Lucy.

The class then began exploring the best ways to thank the firefighters. Grace wanted to send ice cream to keep everyone cool, and Austin suggested sending a fan to help with the heat. 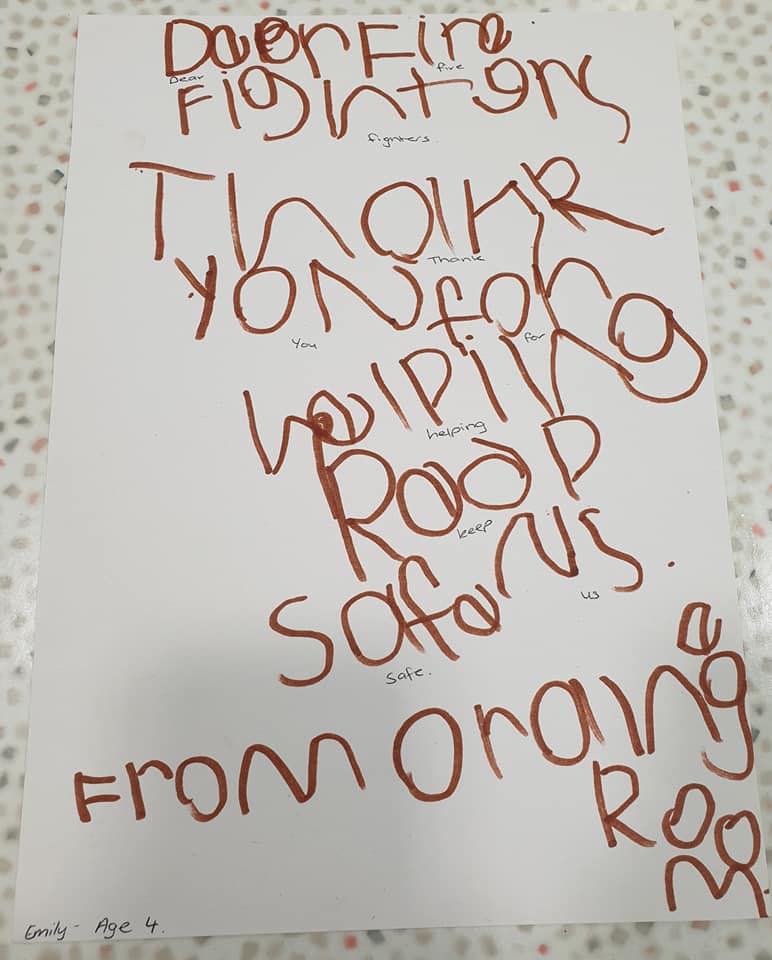 “After considering everyone’s suggestions, and weighing up the benefits and potential complications associated with each one, we decided that the firefighters would appreciate letters and pictures instead,” says Lucy.

During the activity, the children explored several learning outcomes, including:

“The families were thankful for the real world learning and for explaining what the children were seeing on the news and in the air and community,” says Lucy.

“It felt good to be able to take action and give back, even more so when we received a response from Fire and Rescue NSW. The children were so excited to read the letter and use the workbook and stickers we were gifted.” Lucy and the Coorparoo team continue to educate the children about global and local events, and look forward to further supporting their community. 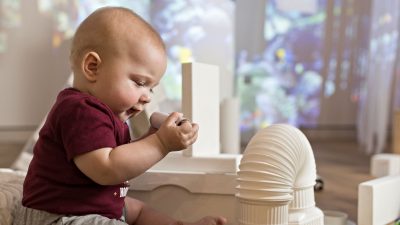 In Conversation with Jessica Centre Manager of Hopscotch House 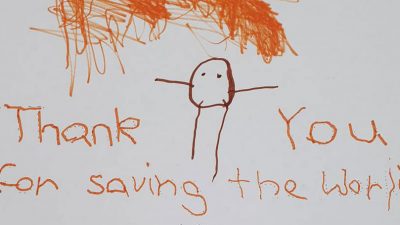