After hearing some of the preschool children using negative language, the team at Guardian Tempe decided to organise an experiment exploring how human emotions affects water and organic substances.

Centre Manager, Jilly-Anne, shares details of the project and the team’s findings so far.

“We were inspired to conduct the experiment after witnessing some of the preschool children use negative language amongst one another,” explains Jilly-Anne.

“They were expressing their emotions by using the word ‘hate’, and it was having an impact on their friends. While some children find it difficult to articulate their feelings, we wanted to conduct the experiment so it can be a visual representation of how negative talk makes others feel.” 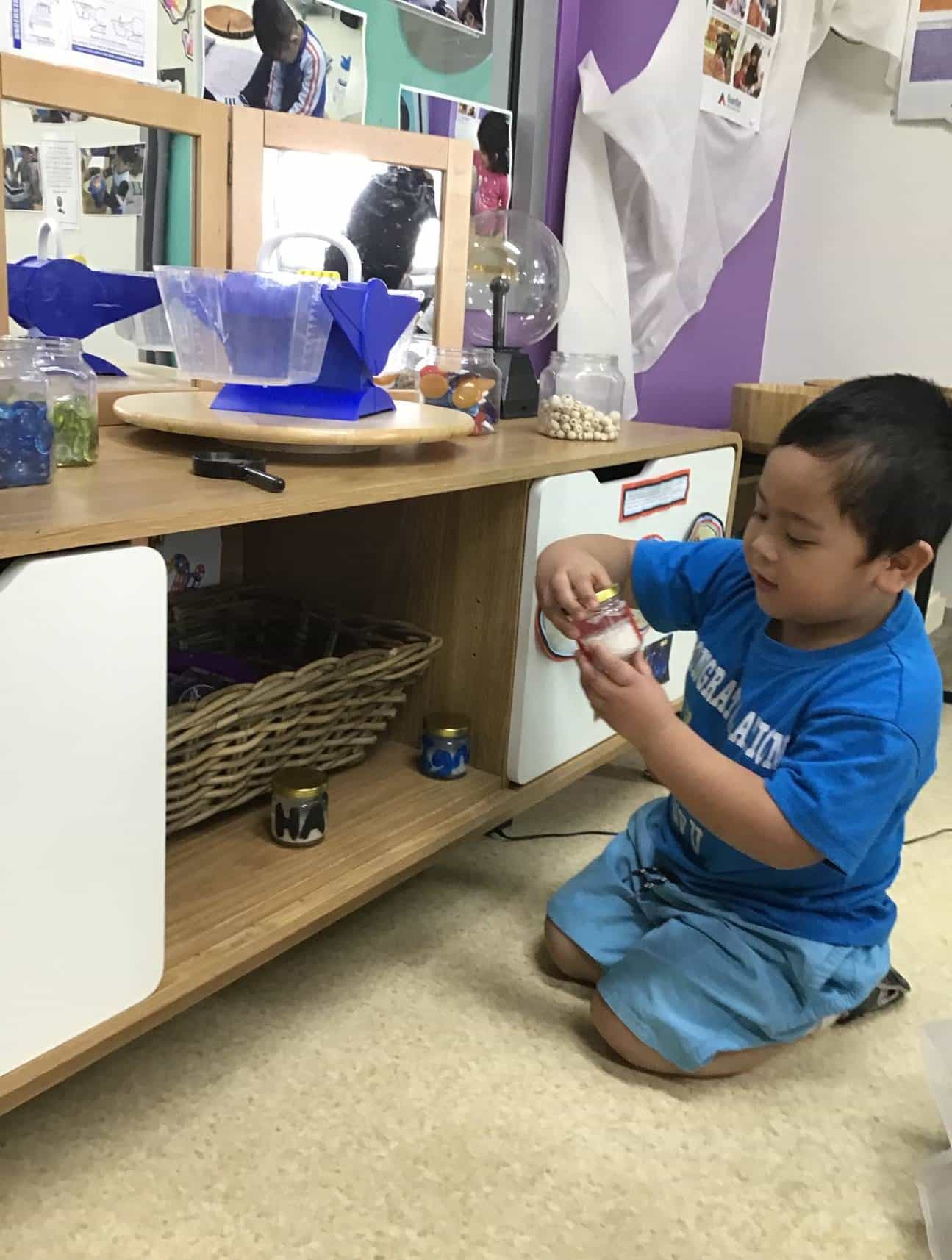 The experiment uses rice and water set up in three separate jars, with instructions to love, hate or ignore each jar accordingly.

“Every day, we have the children approach each jar one by one and act according to the label. For example, a child will go up to the love jar and say ‘I love you’, then to the hate jar ‘I hate you and with the ignore jar, they don’t say acknowledge it before walking away,” shares Jilly-Anne.

“The children will this for 30 days and by the end of the experiment they will be able to see how each jar has been affected by its treatment. In theory, the love jar will not be so affected, the hate jar will have some mould and the ignore jar will be in the worst condition.”

Jilly-Anne and the team have had numerous conversations with the preschoolers around negative talk, where they encourage they children to respectfully express their thoughts and feelings.

“We always encourage open communication and for the children to talk to their friends when something is making them unhappy,” says Jilly-Anne.

“We’ve also done a few group experiences where the preschoolers participated in role play. We gave them some scenarios and encouraged the children to express the different ways they would respond to each situation.”

Since the experiment began, several parents have shared that they’ve seen a change in the way their children are speaking at home. The children have become better at communicating and articulating their thoughts and feelings in a positive way. “It’s been amazing to watch how quickly the children adapted to this experiment and implemented positive articulation towards their peers and using positive language and respect,” shares Jilly-Anne.

“It just shows how children really do soak everything in and use what they learn and adapt that into their world.”

As the children have responded positively to the experiment and are enjoying using the jars, the team are considering having them set up in the Centre permanently. This way, the children will have an outlet to vent to when they are feeling frustrated, upset or angry, that can also be utilised during their daily ‘how we feel today’ sessions.

Jilly-Anne and the team look forward to helping the children further develop their empathy and communication skills. 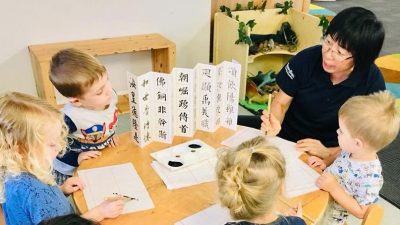 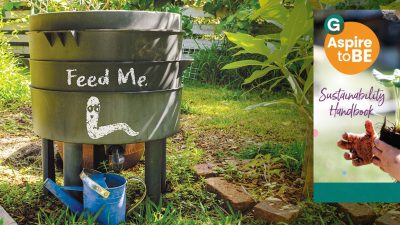