The toddler room at Guardian Childcare & Education Marrickville has introduced a “Magic Hug” button into the space for the children to connect with their families throughout the day.

As the room has welcomed a number of new children, the team is using the Magic Hug button and Storypark to comfort both the children and their families during their transition.

“Over the past two months, we have observed and supported children through emotional moments as they part from their family for the day,” says Toddler Room Lead Educator, Kiera.

“Children often experience anxious feelings as they say goodbye, and we’ve found that those feelings are also reciprocated by their families.” 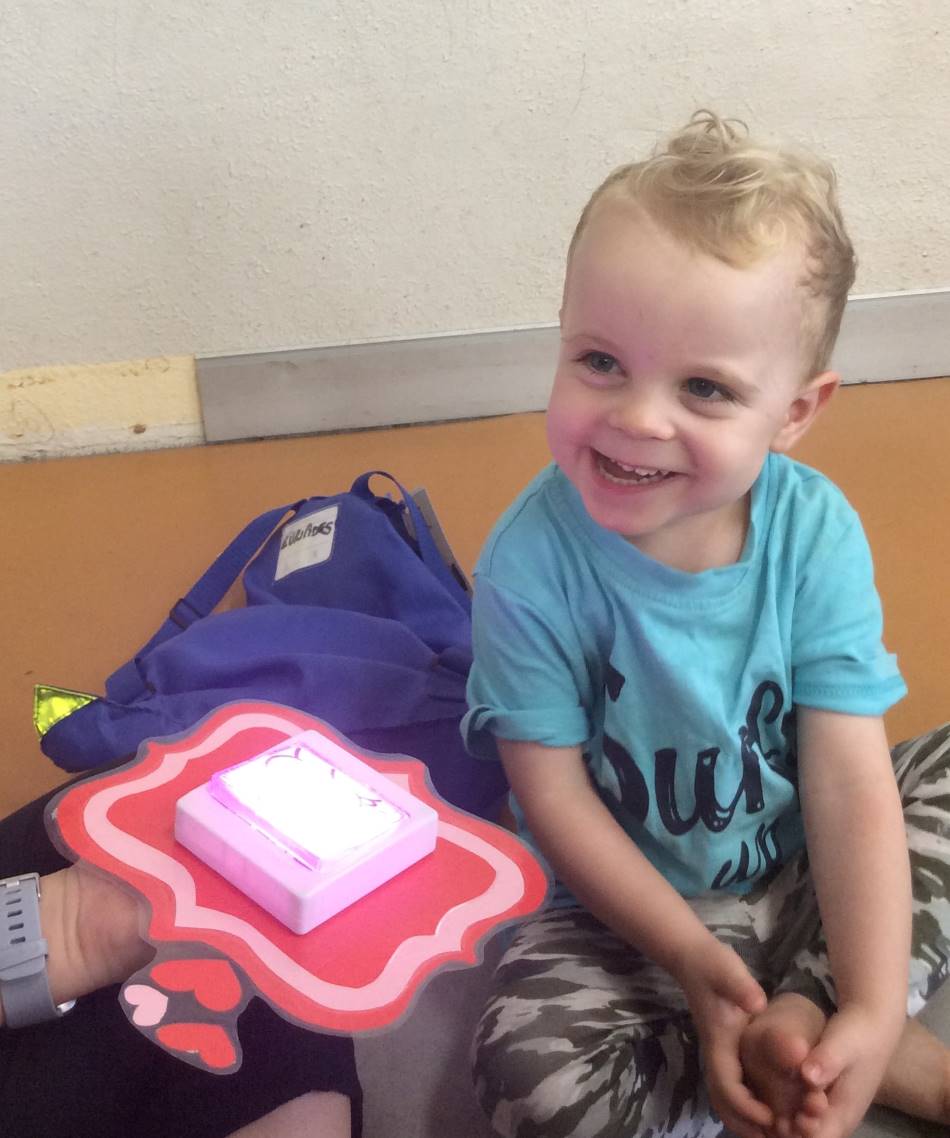 The Magic Hug button was created after witnessing a sweet exchange between a family and their daughter at drop off.

“The inspiration for the Magic Hug button came from one of our new families, as their child was experiencing separation anxiety during drop off time and throughout the day,” shares Kiera.

“To support their child during her transition, her parents would draw two love hearts on her hands each morning, representing her mother and father. The two hearts symbolised that her parents were still with her even though they were not physically there.”

“Throughout the day when she began feeling upset, she felt comfort in talking about the love hearts with her Educators.” 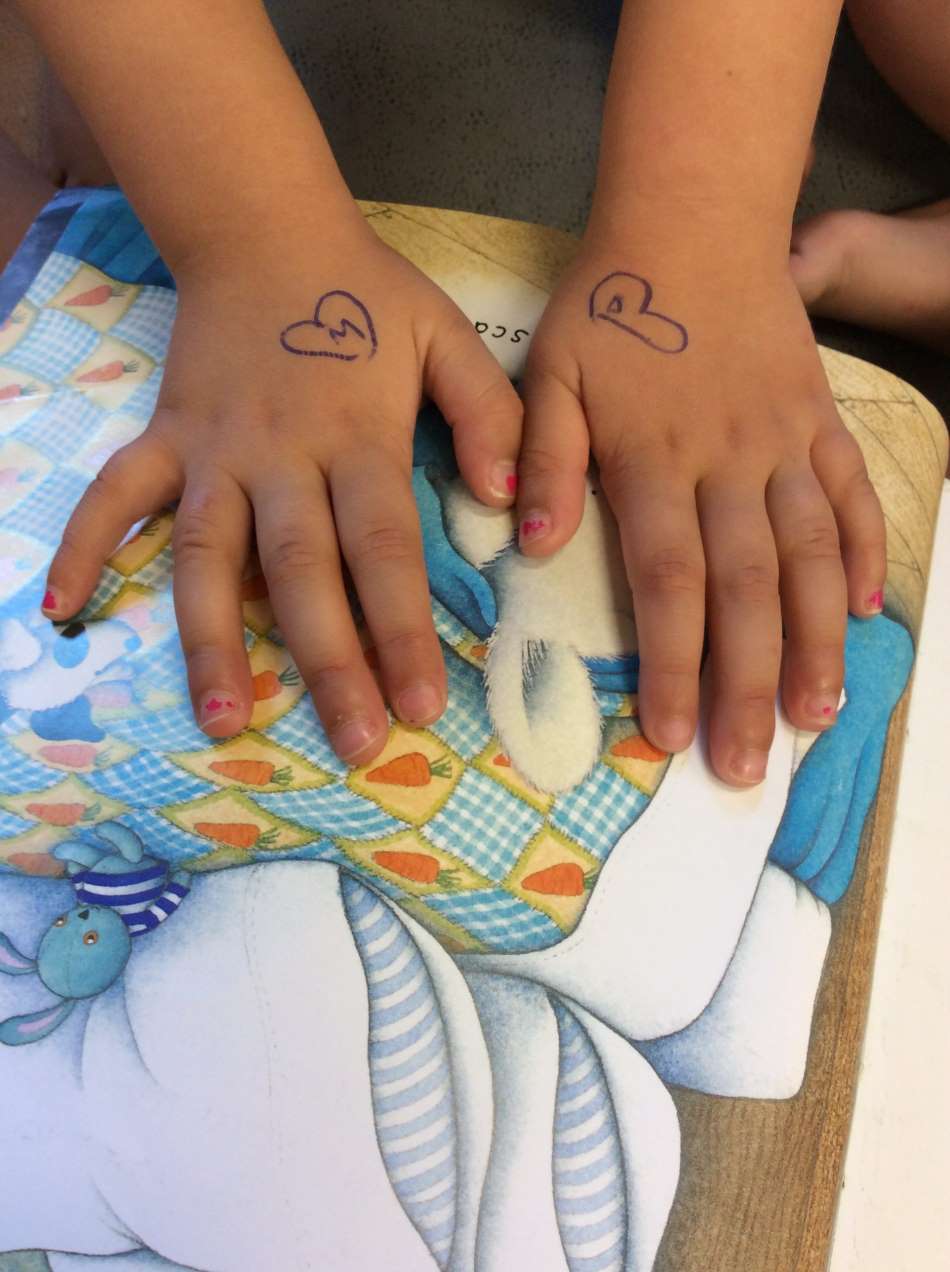 Kiera and the team decided to adapt the concept to support all children and families in the toddler space, as others were experiencing similar emotions.

“As a team, we discussed how the button was going to work in our space, what conversation we would have to foster the children’s understanding of the button and how we could create the magic behind the button,” explains Kiera.

“Providing our families with information was a crucial step of the button’s creation. We connected with families on Storypark about the hug button to encourage involvement in the program.”

“Now, we inform families throughout the day when their child has pressed the button so that they can have this conversation with their child about receiving the hug, or send messages in return that we then pass onto the children.” 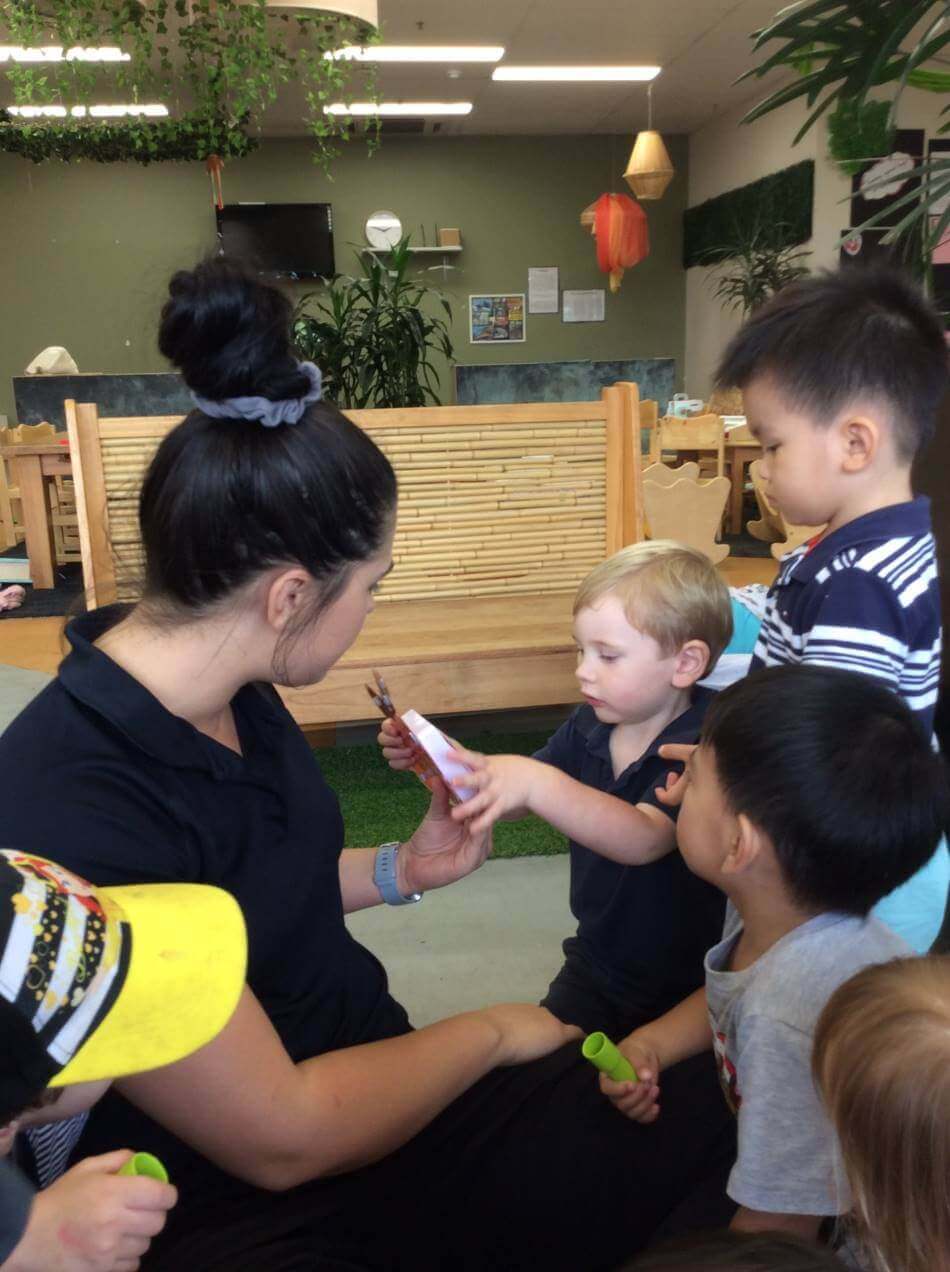 Using the Magic Hug button is simple, yet has a profound effect on the children. Once the children press the button, they share with their Educators and peers who they are sending their magic hug to, and then patiently wait for a response.

“Encouraging the children to share who say who they’re sending their hug to creates an opportunity for further conversation and sharing stories about their families and home life,” says Kiera.

“Talking through our emotions, and about those that we’re missing throughout the day, has had such a positive effect on the children’s wellbeing, which is exactly what we hoped to achieve with the project.”

“The Magic Hug button has also increased our family involvement in our toddler space and allows us to become more connected as a community.” 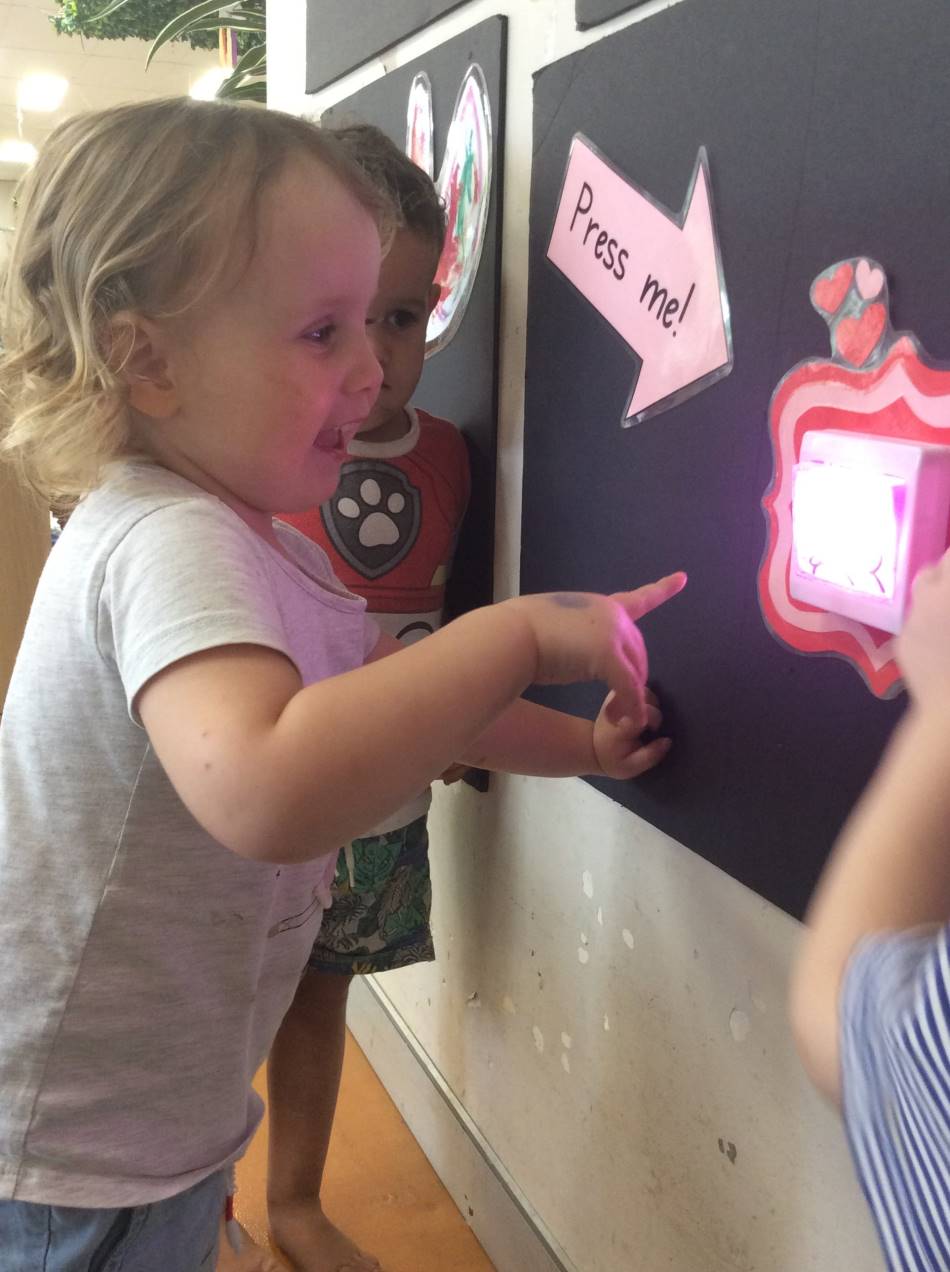 In addition to providing emotional support, the Magic Hug button has explored many learning outcomes, including:

Following on from the button’s success in the toddler room, the team at Guardian Marrickville are now looking at implementing a Magic Hug button into other spaces across the Centre. 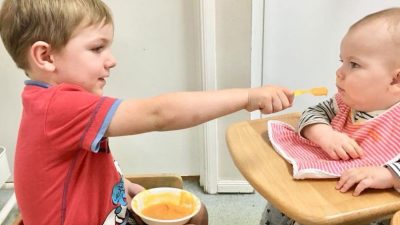 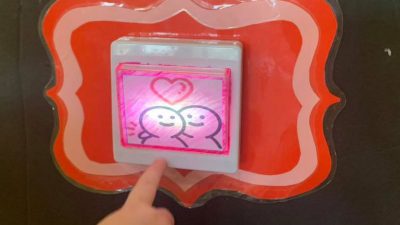